With my heart full of sadness I post this article today, knowing that there’s almost nothing to talk about. It looks like March has been a cursed month because except one game I haven’t found any physical game to fill my collection and the other games bought are digital copies for console or discounted old games for PC. At least now I won’t feel like a criminal when I play games I’ve never owned in their original version. 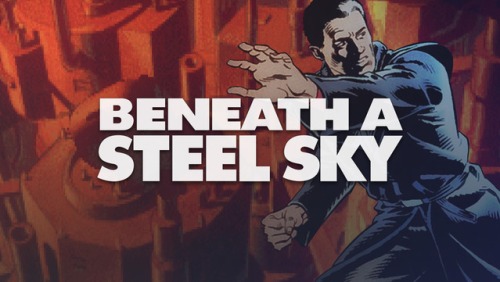 Among these games, all downloaded via GOG.com there are some that defined my youth as a gamer and the first of them is Beneath a Steel Sky, one of those games I’ve always played and never completed. Same thing for the other graphic adventure Lure of the Temptress, pinnacle of Revolution Software production. I’ve also bought other hyper discounted or free games I really want to try and one of them is Flight of the Amazon Queen.

Bio Menace is one of those Apogee early titles that look all the same (and I love them!) and I relaly look forward to play it mainly as a pastime. I’ve never tried Tyrian 2000 instead but being a lover of shmups I think I’ll be perfectly at ease and same thing with Shadow Warrior Classic complete, a pure FPS in the old 90s style. I think I’ll need a lot of training before playing Ultima VI: Quest of the Avatar instead, since I still haven’t tackled the Ultima series 😦 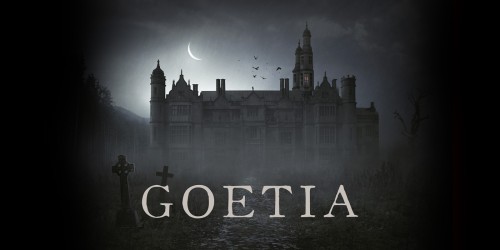 Even my Switch received an improvement in the number of games and even this time are digital copies rather that physical copies. The first game is the isometric strategy game Fear Effect Sedna, a game with good reviews and (most important) with a 90% of discount. Same huge discount for other two games I already had in my wishlist, Goetia and Hollow. Then a great throwback to the 80s with Saboteur a game that graced the ZX Spectrum more than 20 years ago and that is still fun to play in 2019.

The one ond only game I can touch with my hands this month is Terraria. At first I though I could buy this game online since the digital copy was rather cheap, but a physical copy priced 1€ is even cheaper…

What more to say, let’s cross the fingers for next month!