Between the end of 2018 and the beginning of 2019 I’ve amassed a small lot of shoot ’em up games, mainly for PS2. This genre has become one of my favourites in the last years and I find myself at ease in when I have to shoot alien spaceships or generic badasses. By the time I’ve completed Burai Fighter and Gradius I started to look after more modern examples of the genre and in these two months I’ve found just what I was looking for. 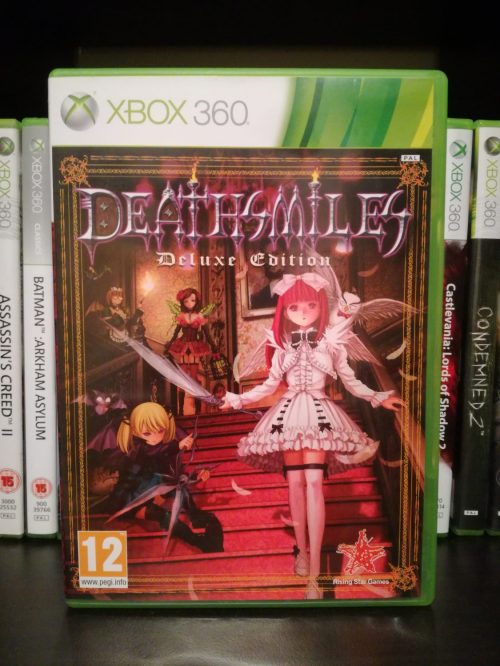 Beginning with the only non-PS2 game I’ve bought Deatshsmiles for the Xbox 360. This is a rather strange shoot ’em up, since most of them have an outer space setting where you take control of a spaceship. This time (more in a Burai Figter style) the protagonist is a human being and fight in a more “terrestrial” environment against more “natural” creatures (even cows!) even though of course there’s a wide range of weird monsters to defeat. Deathsmiles was developed by Cave, the japanese company that made its name with impressive shoot ’em ups and bullet hell between the late Nineties and Noughties. 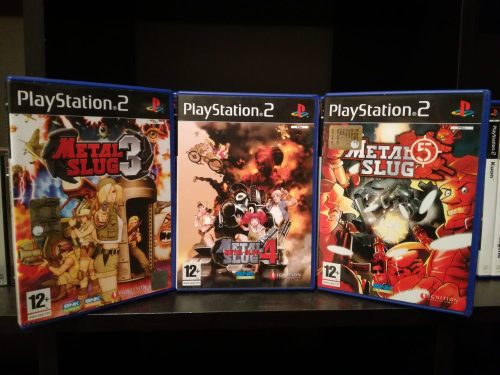 They’re not “pure” shoot ’em ups but run ‘n gun but I couldn’t pass on three chapters of the Metal Slug saga. I bought them from two italian sellers, one who sold the 3rd and 4th and one who sold his spare copy of the 5th. The game needs no introduction, as it is one of the most popular arcade games of the 90s, a decade in which the arcade market has already experimented the decline due to the rise of home gaming. 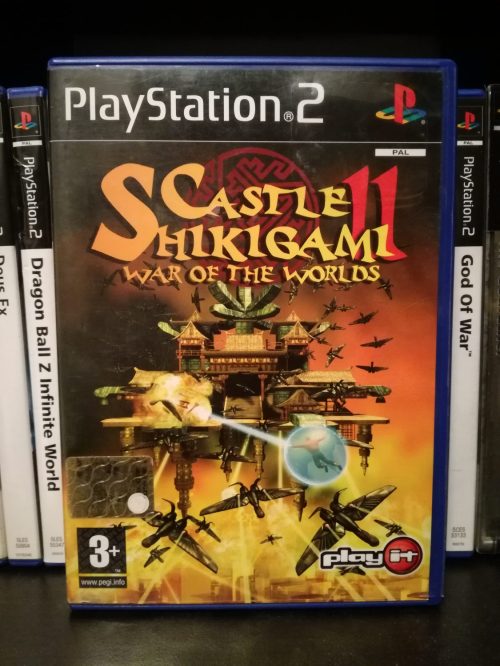 Castle Shikigami 2 is another games with a “human” background, in pure japanese fashion, so you’ll see heroes and heroines depicted and dressed like a japanese anime (sometimes they look like Sailor Moon! 🙂 ). This is not a pure bullet hell but for sure it has a lot of features that falls under the bullet hell definition and in certain stages you’ll be bombarded with a swarm of projectiles that will be hard to dodge. 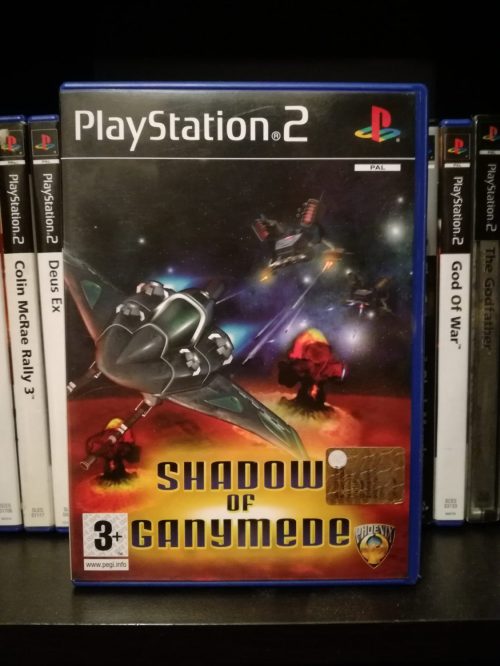 Shadow of Ganymede is probably the most classic game of the lot – and the one with the best title IMHO. It’s an horizontal scrolling shooter where you control the classic spaceship against the classic horde of enemies with a final boss. It’s like an updated version of Gradius but with the classic power-up system. Let’s say that Shadow of Ganymede is “one of the many” shooters available, but it grants hours of fun for the lovers of the genre. 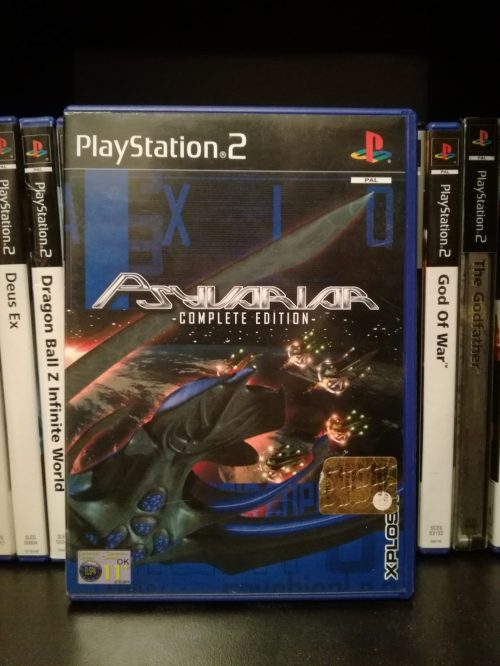 Last game of the bunch is Psyvariar that changes the orientation compared to Shadow of Ganymede, since it’s a verticl shooter, with less “space” and more “Earth”. An interesting feature of the game is the “buzz” system: anytime an enemy or a bullet gets close to you without hurting you gain a “buzz” and collecting them you get a level advance and temporary invulnerability. This is like a reward for brave players that feel comfortable to dodge the bullets like they were in a giant slalom.

Do you love shmups? Have you played any of these of do you have a favourite one you can suggest? Please let me know!