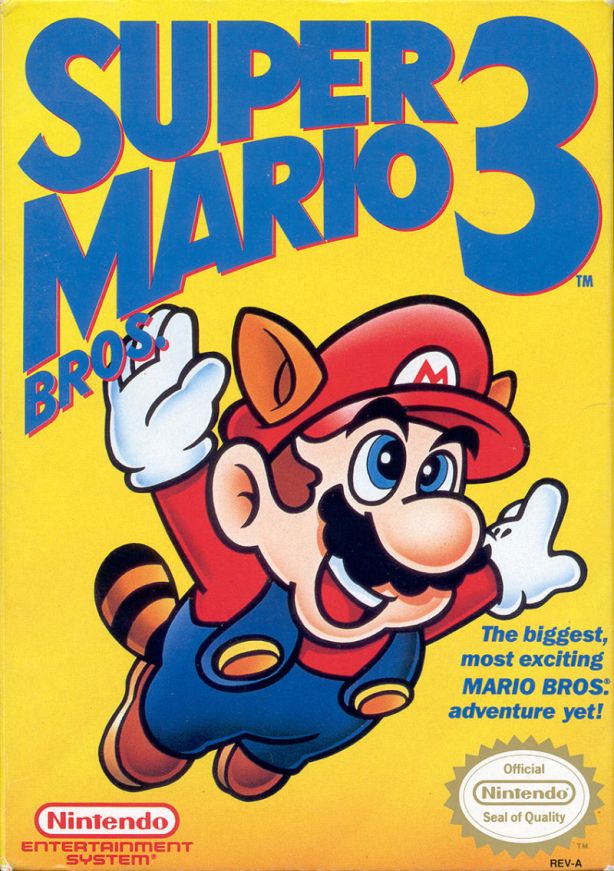 Today we celebrate a great anniversary, since Super Mario Bros. 3, probably the best Mario game ever turns today 35, having been released on October 23rd, 1983. This is one of the rare occasions in which what’s written on the box is 100% true (The biggest most exciting Mario Bros adventure yet!) and it’s no secret that thi is one of the games I love the most since it also scored a 100/100 on the review I’ve written about it. This is the paradigm of the perfect 8-bit (but not only…) platformer: tough enough but not too much, challenging, beautiful to see, full of secrets and power ups, long enough and with a legacy that made it an uncontested icon in the gaming world.