The NES is always on my mind and its games on top of my whishlist. That’s the reason why even this post will be focused on NES games, five to be precise. I’ve found them from one of my trusted sellers and, except for one, I’ve picked them up for a few euros. 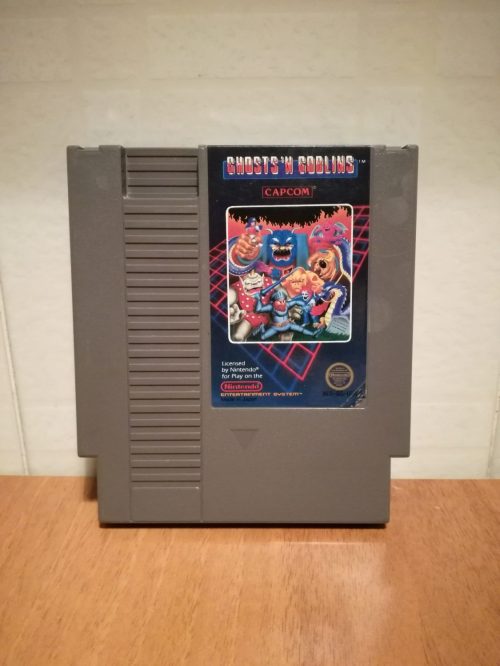 The first game I’d like to discuss about is Ghosts and Goblins. As many other gamers around the world I love this game, even though is unbelievably hard; and this not only bhecause to beat it you have to complete it twice, but because even the first stage is hard as it would be hard the last stage of any other game. I still try to pass the first fuc***g devil and I constantly die. Everytime. I could play GnG even on my NES Mini since is one of the games featured but I want also to try the real experience, with no “save state” available even though I know this is a game I will never beat. However I’ve found it, it was not insanely expensive (just 14€) and I’ve bought it.

The other 4 games are not precisely “fillers” but for sure are not games for which you’d like to spend a lot of money onto.

One is Super Spike V-Ball, which is very similar to Kings of the Beach, a game I’ve played dozens of times on my old PC and to be sincere I’ve bought it just because it was the same seller from which I’ve bought the other games and it was like 1€. How could I’ve passed on it? 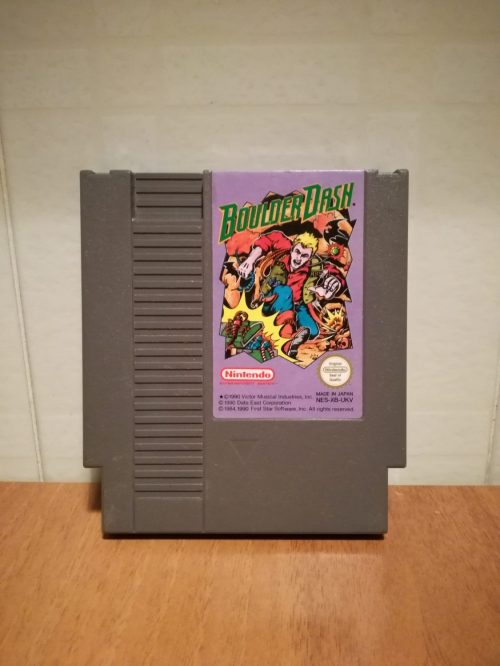 The second is Boulder Dash. Again I’ve played an enhanced and graphically good looking version years ago, Bowlda Dash and I’ve found it an interesting game to spend the spare time. Well, this is its grandfather and is as well a good pastime while a more expensive one than the previous game.

Then we have two very different games.

The first is Krusty’s Fun House. It’s kind of a weird game and I really need to explore it more in depth but I’ve read a passionate mini-review in the last Retro Gamer issue so I’ll probably give it a try. 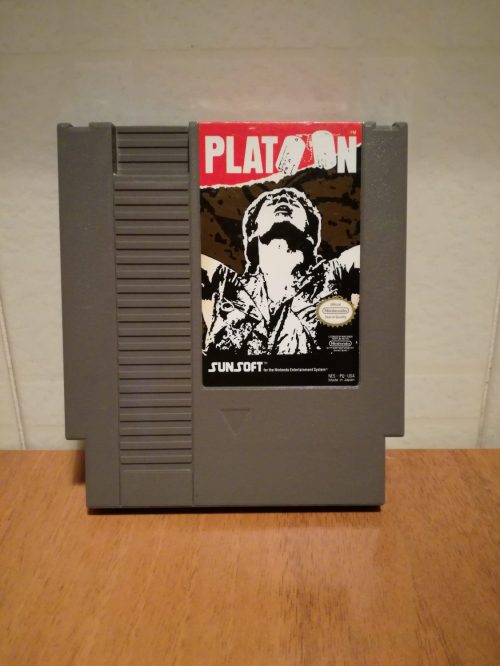 The second is Platoon, straight from the Academy Award winning Oliver Stone movie. Well, whereas the movie was worth the four awards the game will probably deserve as many stink prizes. I don’t want to be rude because I still haven’t fully played the game but as far as I’m concerned and even reading around the internet, this game is all but remarkable. I’d like anyway to find out if it’s really bad and why.

So stick around, other games are coming soon!