Tired of the 30 days game challenge? Enjoy my own personal revisitation of a classic challenge! Instead of 30 daily posts that fill an entire month, this challenge is more diluted in time and it will cover all the year 2018. 52 weeks, 52 questions to understand who’s the person behind this blog. Me!

Week 3 – A game that is underrated

I feel particulary comfortable in answering to this question and this for a single big reason.

Nowadays we tend to celebrate a lot of smash hits of the past, the ones on which the retrogaming craze is based and 99% of them are console games. The PC games are seen a bit as unlucky brothers of the more famous games that graced the NES or the Master System on later 16-bit consoles and this even thought therer were some incredible titles during the 80s and the 90s.

During my life I’ve been mainly a PC gamer and, having missed entirely the console world, I’ve missed as well some of the greatest games released: if you name a game for the SNES, the Mega Drive or from one of the 8-bit consoles the possibility that I’ve never played it until very recent years is very high.

But even as a PC gamer I never had a big budget to buy games and I’ve always played games found in compilation of questionable legality (as you can read in my entries about the Twilight and the Dutch Flyer): in those compilation there were some good titles but mainly an ocean of mediocre-to-bad games and these were the game I’ve played the most. Sometimes they weren really bad games but games just underrated that lived in the shadow of the big hits of their genre. 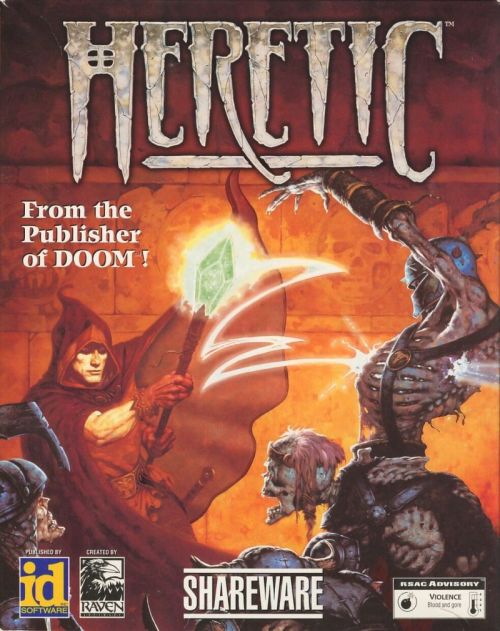 Probably most of people are more familiar with the sequel of Heretic, Hexen, released primarily for PC but also for other platfotm such as N64. It’s one of the FPSs I’ve played the most on my first PC, before giving almost all of my attention to Duke Nukem 3D. I’ve played Heretic alond with other FPSs that has always been praised by critics and people such as Doom II or Wolfenstein 3D. I love the way this game tries to combine the classic action of an FPS with a bit or RPG, a genre that at the time for me was completely new. Sometimes I find myself playing Heretic again and, even though I have never been able to complete it (mainly for lazyness) I think it’s a solid game. 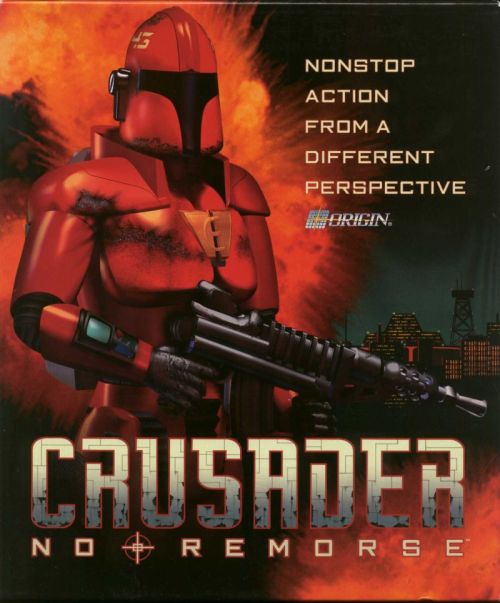 RTSs are not 100% my kind of games, even though I loved the likes of Syndicate, for example. One game that I played a lot in the past and that is somehow forgotten is Crusader: No Remorse. It feature exceptional isometric visuals and great graphics and I think it should have had a bit of success,since it spawned a sequel, Crusader: No Regret in 1996. If you love RTS and you like isometric view I’m pretty confident you will enjoy it so you might give it a go.

If you pick a graphic adventure from the late 80s/early 90s 9 times out of 10 is from either Lucas Arts or Sierra. and this because they focused their production of this genre almost always with amazing results (and even in my opinion they created one of the best games of all time). So my underrated graphic adventurec is not one of their titles but a game developed by Divide By Zero, Innocent Until Caught. Of course it doesn’t make use the “classic” SCUMM engine, safe in LucasArts vault of patents but it’s very intuitive and make the game easy to play. The game had a sequel, Guilty, in 1995 but I’ve always played the first game of this mini-series. 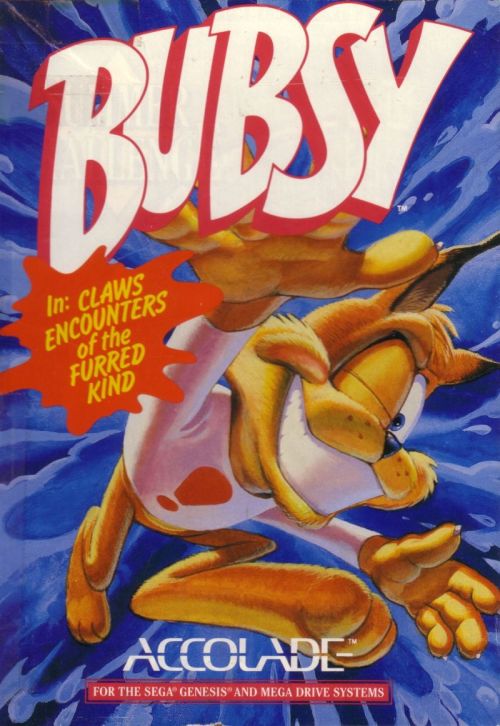 Last but not least of course a platform game. The problem with Bubsy franchise is that it completely derailed when it switched to 3D: the release of Bubsy 3D is probably one of the lowest point in video game history and it completely killed a rather decent platformer. I played the PC version, called Super Bubsy and it was one of my three favourite games of the genre along with Jazz Jackrabbit and Superfrog.

What you think is an underrate game? Please share your thoughts in the comments section!