I received an unexpected gift a couple of days ago when hungrygoriya nominated I ❤ Old Games! for the first One Lovely Blog Award. And this is great even because my blog has just turned 6 (months obvioulsy), so the same age as hungrygoriya’s blog. So first of all I would like to thank her for the nominee and moreover thanks for all the wonderful contents she posts about her picks. Seeing all the wonderful things she gets from the markets it’s a huge incitement for me to improve my pratically non existent collection. So my advice for you is to have a look on her blog and on her twitter profile. 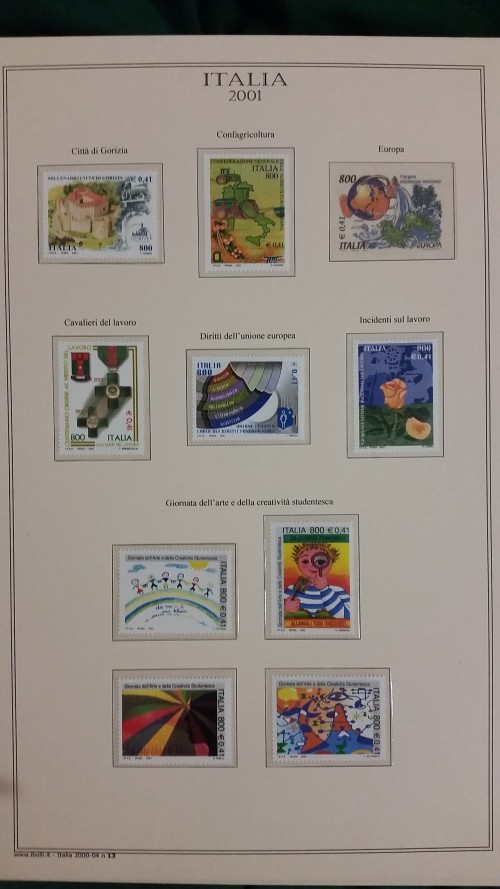 This is one of my earliest passions, since I started collecting when I was 9-10 yo along with a friend of mine. Everytime there was a new stamo I bought it immediately and I still keep every single one in my homemade album. I lost a bit this hobby in my adolescence but it’s 4-5 years that I started again buying also the years I missed.

Yes, it’s a stupid thing but I love flags. I remember when I was a child I read every book, atlas, encyclopedia related to geography and since then I studied the flags, their meaning and their story. It’s a huge world and along with the heraldry (with which is strongly tied) touches history, geography, customs and traditions of the people.

It’s like 10 years that I try to do this but doing it by myself in my spare time it’s very hard, even because at a glace it’s not so easy. The result is that the only things I know are the basic 4-5 sentences, theorically useful, pratically useless. Maybe one day I will learn it seriously but by now I think this passion has to fight against all the other ones and against the always rare spare times.

During the Christmas holidays in 2014 I decided along with my girlfriend to buy a small cockatiel we saw in a pet shop. Since then Anacleto is part of the family (together with out chihuahua Jade), he flies around the house and I keep him in his cage only during the night (I don’t want him to get depressed in restricted space), sometimes plays with my hair, bites my nails…and shits a bit. This is the reason of his surname Cacchino (which means “little shitter” or something similar)

Even if it’s not the popular sport it was years ago I still love it. Maybe my american readers will consider F1 as a background event in motorsport since they have IndyCar Series and NASCAR (that I follow when I have time) but here among the motorsports it’s the most important. I follow the Championship since 1994 and I miss a bit the 90’s but who knows, maybe in the future everything will get better!

#6 – I have the entire Looney Tunes & Merry Melodies cartoons filmography

Since when I was a child I had a couple of VHS with Warner Bros. short cartoons I used to watch when I was sick, in my adulthood I decided to get all the cartoons ever made (more that 1000!) from late 20s to 70’s. All of them are in english but who cares. When I’m sick or sad or just tired it’s always relaxing watching them… 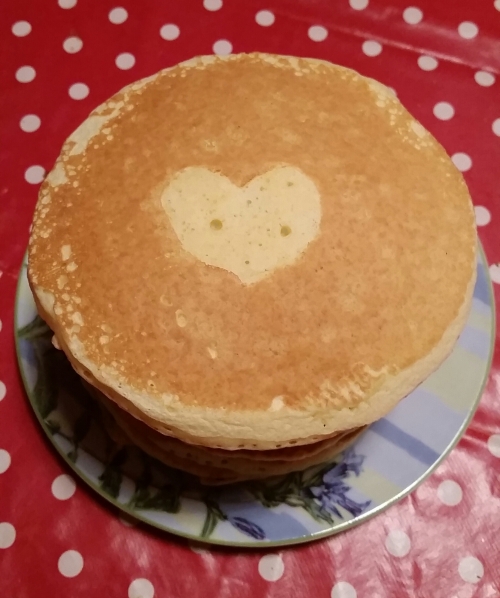 Since I dicovered them they became my breakfast during the weekend. Obviously with some good maple syrup. Especially during winter mornings when it’s cold outside, waking up, preparing pancakes along with milk, cereals, oatmeal (yes, I prepare oatmeal too with my loved Quaker Oats) and orange and grapefruit fresh-squeezed juice and share it with my girlfriend it’s more or less the best thing to do during the weekend!

And here are my nominees. I also hope to find new interesting blogs, maybe just like hungrygorya’s one.

I Played The Game

I know for sure I forgot somebody in this short list, so feel free to kick my ass If I didn’t mention someone important!